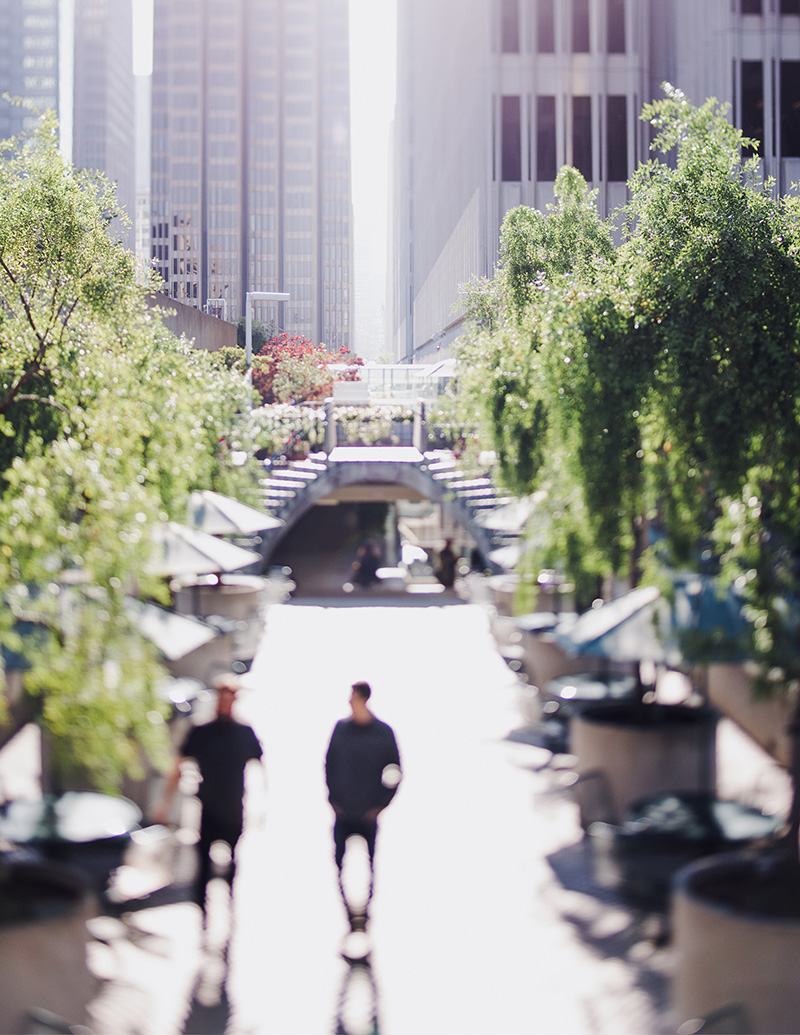 What others are saying about The Waldren Group

“Terry Waldren of The Waldren Group is the epitome of a consultant. He and his staff have worked with the Career Center, the Center for Campus Life, Recreational Sports, and the Testing Center within the Division of Student Affairs here on the Texas Tech University campus. Each individual department with whom he has worked has made outstanding strides in self-improvement–Terry Waldren shows the way and makes the following easy and logical. He definitely shows a reason and a logical outcome for every change he suggests–making the change for the betterment of the department an easy transition.”
-Comments from various Directors within the Division of Student Affairs

Dr. Waldren was instrumental in developing a successful Business Plan which outlined the mission and goals of the Career Center for both short term and long range growth
Dr. Waldren’s insight enabled the Center to gain University support for a new, state of the art facility, a 50% increase in professional staff, and a vision for supporting the University’s students for the next decade.
-Dave Kraus, Managing Director, Career Center

Dr. Waldren helped reorganize our department to meet increased demands of a major facility expansion and increased programming.
Dr. Waldren successfully led our 10 staff members through a variety of group exercises that allowed full participation and involvement.
Dr. Waldren enabled the department to have a new, effective organization that all staff members feel an ownership with.
Would recommend the Waldren Group to other departments and/or organizations who wish to reorganize while involving entire staff.
-Joe MacLean, Director, Recreational Sports

“During the fall of 2002, the Waldren Group reviewed our departmental organization and policies and conducted extensive interviews with faculty, staff, and students. The findings were summarized in an assessment, which identified several problem areas. Steps are now being taken to address these impediments to the development of a positive departmental culture. Both the process of conducting the assessment and the final report by the Waldren Group have been immensely beneficial to establishing a more collegial atmosphere in this Department.”
-Richard A. Bartsch, Chair and Paul Whitfield Horn Professor, Department of Chemistry and Biochemistry